At the core of all agile/lean practices is the minimization of work in progress (WIP). The more WIP you have the less visibility and control over the actual output of work. You may have made a major error which has not yet been discovered and will result in reworking all other current work in progress. If your WIP is small (hours or days) than you have minimized this impact. If your WIP spans several months you may have a huge task ahead of you. The top three things required to manage WIP down are:


In Scrum, the Product Owner role plays a critical part in all three of these and is almost entirely responsible for the first two. So it's critical that you get a Product Owner on the project that truly understands their role. This role needs to combine authority (to make low to mid level decisions without the need to convene committees) and speed of decision making (so that WIP is minimized). So in theory the perfect Product Owner has complete authority to make decisions and is available to turn around those decisions quickly (same day at minimum) 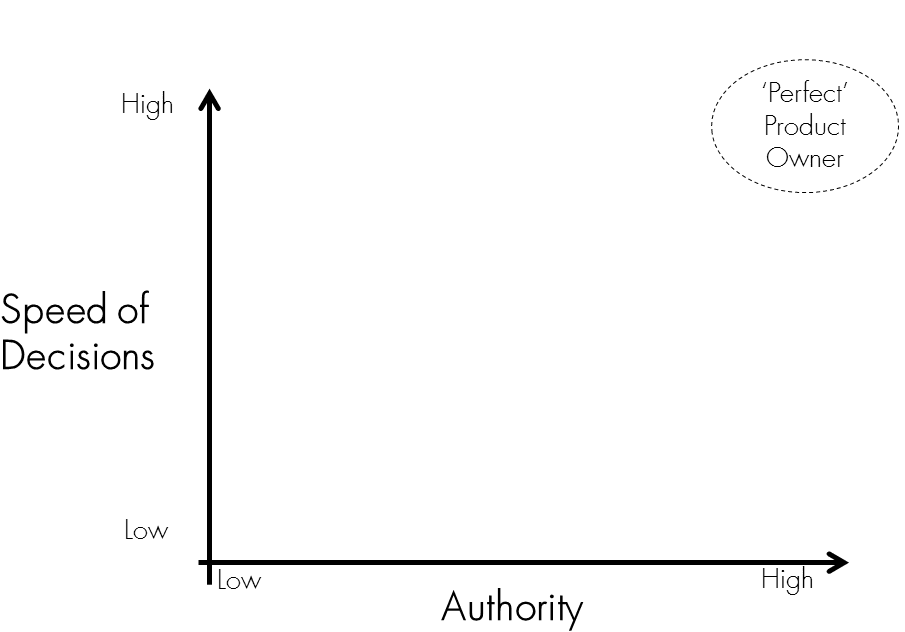 Whilst this is certainly achievable in small organisations or software solutions that support a small silo in an organisation, in most reasonable sized business projects this position doesn't naturally exist and all too often we don't identify a single Product Owner and adopt alternate methods: 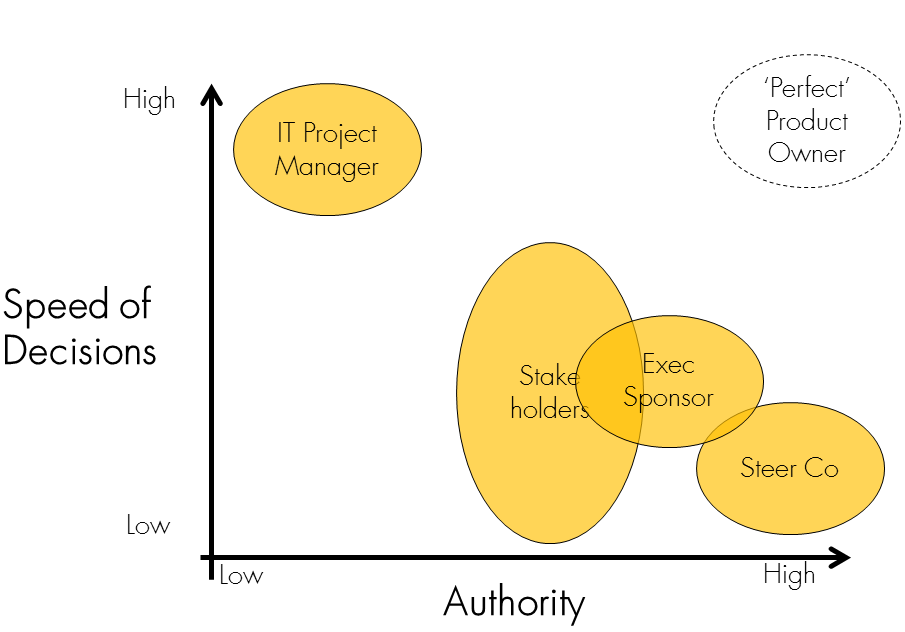 With none of the above options being ideal, a Product Owner should be appointed with: 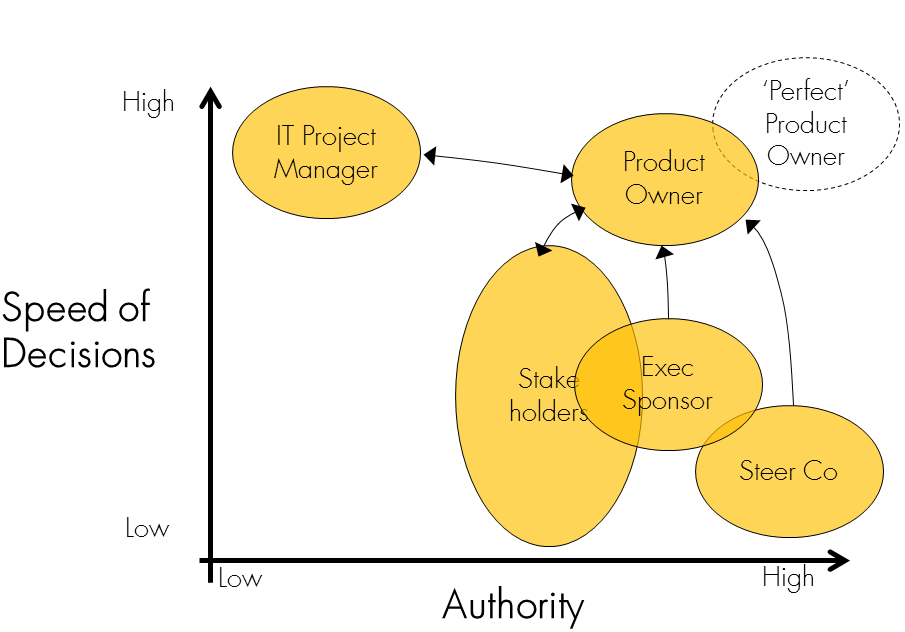 Getting as close as possible to the ideal Product Owner is probably the single biggest factor in successfully delivering agile solutions. I've been lucky enough to have worked with a few business people who are 'naturals' in this role, but for each of them there are many more who fail either through indecision (I'll need to check with...) or abdication (Can't IT just figure it out?).
Posted by Graham Pearson at 10:50 am 1 comment:

Many business systems these days are written as web applications - either hosted in the cloud in a true multi-tenanted environment or on the internal corporate network. They are often written using the same technology set as consumer web sites. It would not be a stretch to assume that developers who have worked in these technologies can switch between them freely. Whilst this is true in general there are many issues which are particular to one type of system and not the other. For example:

Of course whilst we're talking about online development there's the question of mobile. Native Apps, Hybrid Apps, Web Apps, Mobile friendly web sites all come into the picture and choices of which to adopt depend on a range of factors including device feature accessibility (GPS, camera, etc), performance of the application, level of disconnected use supported, usability requirements, marketing / discoverability, and obviously cost of development (and on going maintenance). In the modern world of web development - where changes can be deployed at will with little regard for backward compatibility issues the on going effort to maintain native apps should not be underestimated - it's more akin to client/server than web development (and it's not really like either). Native apps should only be used when the device features, access to specialised gestures, or speed is of a major concern.

So can developers move freely between these environments? Of course they can, but whoever is leading the team (and determining the architecture of the solution) needs to be familiar with the potential issues.